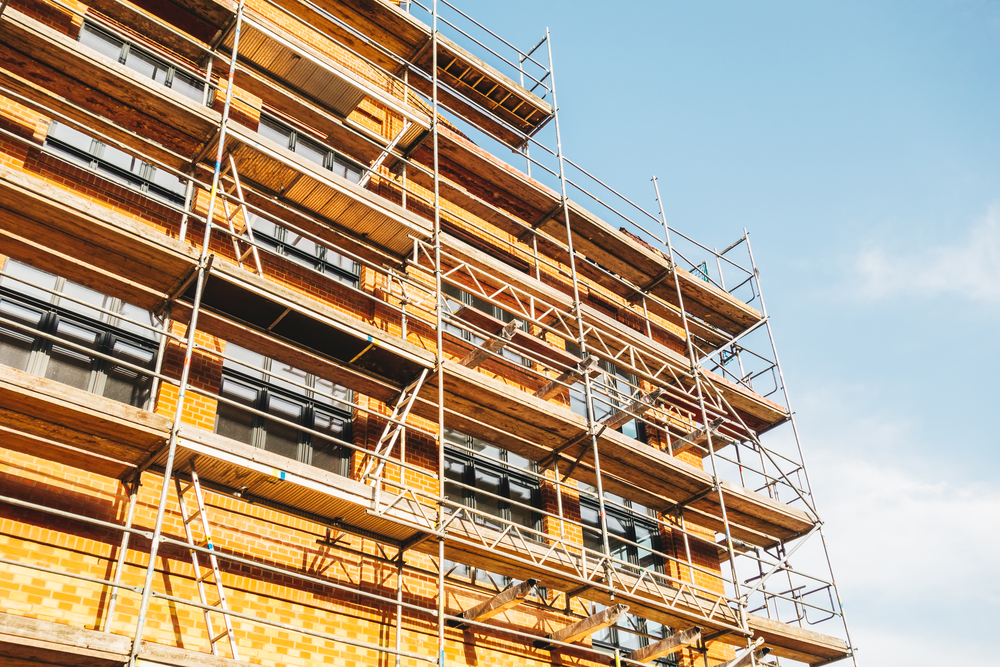 With such a long and illustrious history, the art of scaffolding has taken many interesting forms and been used for a variety of different purposes. With so much history, it seems inevitable that there will be many interesting snippets of information.

While some facts might seem quite trivial, others provide genuinely interesting insight into the industry we all know and love. Whether it involves scaffold erecting, safety decking or scaffold dismantling, there are many interesting facts to learn. Some may even surprise you.

So, let’s look at some of the interesting facts about scaffolding.

Scaffolding Dates Back To 5th Century BC

While the exact invention of scaffolding is yet to be exactly pinpointed, many historians cite ancient Greece in or around the 5th Century BC as being the first recorded cases of scaffolding being used.

It must be noted however, that the first real steps towards scaffolding were taken all the way back in ancient China. This was when bits of bamboo were tied together to create something resembling a scaffolding structure.

Bamboo Scaffolding Was Used On The Great Wall of China

Michelangelo Has The Most Impressive Scaffolding Portfolio

Throughout its historic use, scaffolding has had many designers take advantage of it’s multiple purposes. Many of these designers or constructionists have gone on to use scaffolding to build some of the most impressive buildings and structures known to man.

All of this being said, there is probably one designer who has the best portfolio in terms of scaffold erecting. This is, of course, Michelangelo. For many historians, Michelangelo is considered the best scaffolder of all time. He did use scaffolding to help build the Sistine Chapel amongst many other world renowned landmarks.

The Average Weight of A Scaffolding Component Is 20 Kgs

The Burji Khalifa in Dubia is the largest freestanding structure in the world. Standing just under 830 Metres, the structure required important and reliable tools in order to get the structure finished. As such, scaffolding was built directly into the structure to allow for access at the dizzying heights.

Palaeolithic caves in the South West of France still have holes in them which were built by its inhabitants. It is believed the inhabitants engraved holes into the walls so they can attach scaffolding to it. From here, they used the scaffolding to paint their walls.