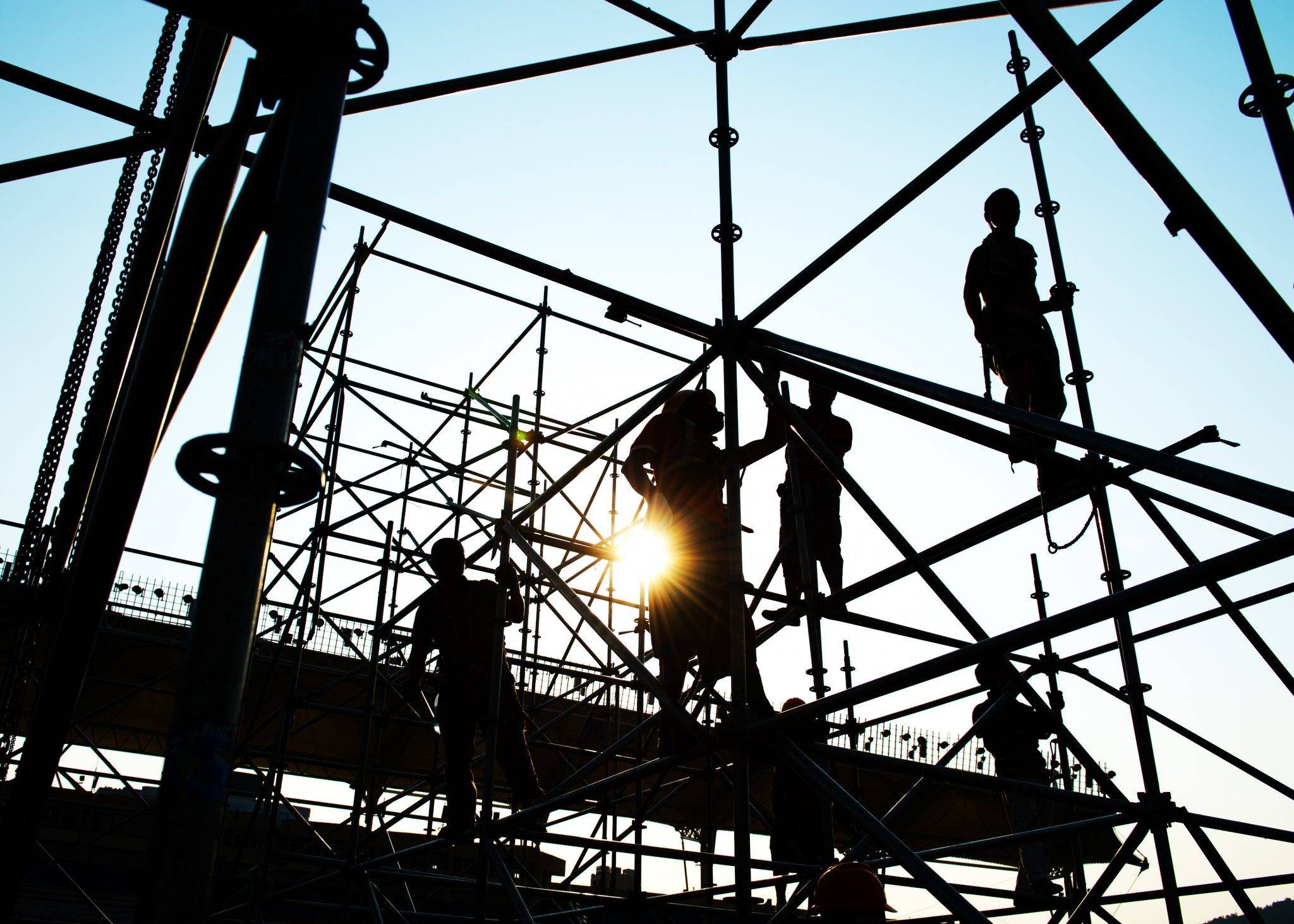 Your Guide to Testing Scaffolding Ties

The importance of a preliminary tie test for any scaffolding used in construction works cannot be understated.

This task should be carried out away from the area where the scaffold is erected which prevents stressing on the facade where it is being positioned.

A preliminary test load has different rules, based on the type of Tie which makes it crucial to know the type of Tie being used to ensure an accurate design is provided.

Five tests need to be carried out in each different base material of the project which are carried out on sample anchors in the same base material. This again should take place away from areas which are being used and must not be used in the job at any time.

The tests include pulling without slipping for a working load of two non-nylon tie, then take further consideration for three times using a nylon-based tie.

If all of these tests pull without slipping for a working load of 2 non-nylon tie then it is okay and no further consideration needs to be taken. If the ties move or slip during this stage then the tie would fail.

Non-nylon ties will need either the average failure load divided by three for the maximum permissible tie load or the worst-case failure on the weakest test which is then divided by 2.

Using our decades of experience, Network Scaffold understand these tests will take place between the design phase and the start of construction. The tie load information for the tests to take place, needs to be clearly stated to the scaffolding contractor for the preliminary testing.

Proof testing is sometimes confused with the overall tie test load for scaffolding but these are two different practices. This testing is only quality checking when the scaffold is in place. Proof testing needs to be carried out with a minimum of three ties or 5% of all ties; whichever is greater.

If you have any questions about scaffolding ties, please get in touch with Network Scaffold today.

We are the leading supplier of scaffolding and access scaffolding in Derbyshire and the surrounding areas.